A guide to wine tasting in Oregon

Forget California — a stunning stretch of wine country awaits you further up the West Coast. Rosemary Behan samples a taste

Pinot noir is a wine lover’s tipple. Thanks to the grape’s sensitivity to the environment in which it is grown, no other better embodies a sense of place. Oregon, which shares some of Burgundy’s geographical and meteorological characteristics, has been home to the commercial cultivation of world-class pinot noirs since the Seventies. Some of the area’s best winemakers came here from France and California, tempted by cheap land and optimal conditions, with volcanic and clay soils, plus a relatively mild climate. Now the West Coast state has more than 700 wineries, most being in the Willamette Valley, south of Portland.

Winemakers here produce in small batches, export little and have time to talk. My first stop is Sokol Blosser in the Dundee Hills. Planted in 1971, the 85-acre organic estate makes no more than 15,000 cases a year — one of the larger producers. With views across the valley to snowcapped Mt Hood from its tasting room, its flight of five generous pours costs just $20 and includes a 2017 French oaked chardonnay and pinot noirs from 2016 and 2017.

Around the corner on a Tuscan-esque hilltop is the 130-acre Durant Vineyards at Redridge Farm, where a $15 tasting can be doubled with a free tasting of the farm’s olive oils. Four wines are offered as standard, and owner and general manager Paul Durant takes me through them, passionately explaining how they never blend the fruit of different vineyards and how each individually named block produces particular results. Here only a maximum of 6,000 cases are produced each year. 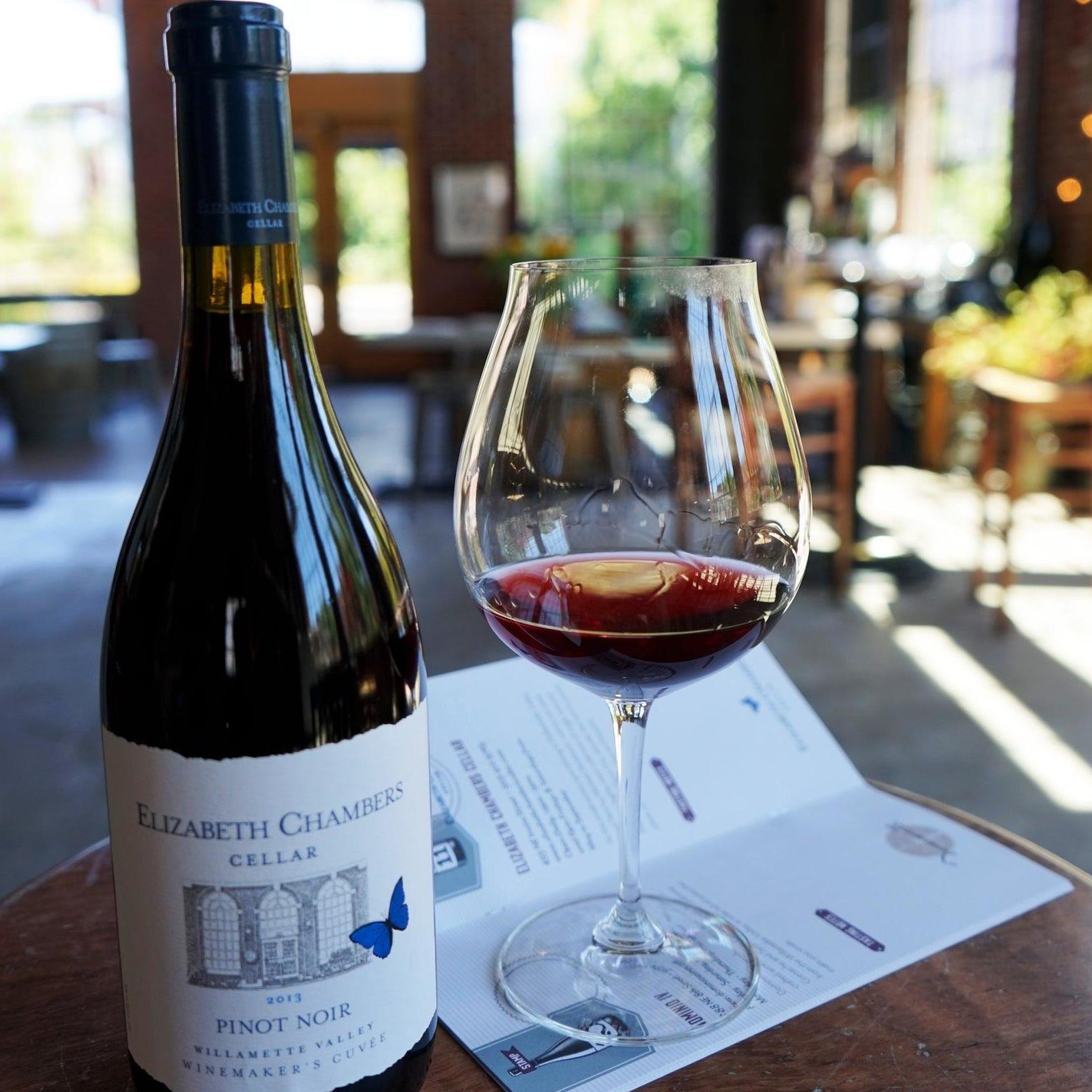 In McMinnville, the area’s historic main town, there are more wineries and tasting rooms, the most visually impressive being Elizabeth Chambers, which specialises in hand-crafted micro-regional pinot noir. The high-ceilinged, red-bricked tasting room in an old power plant, and the attractive garden, set off its lavish seven-glass tasting flight in a laid-back setting. Nearby, the slick new 36-room Atticus Hotel welcomes wine tourists in fine traditional style. My 445 sq ft suite has a Victorian feel with an entrance hall, lounge, screened-off bedroom, designer lighting, rolltop bath and supremely comfy bed. On the ground floor, Red Hills Kitchen restaurant demonstrates food in this part of the valley has caught up with the wines (and the cocktails hold their own with anything in hipster Portland).

At rustic Cour de Terre, an organic vineyard west of McMinnville, Jacques Rendu expertly guides visitors through tastings, teasing out their understanding of pinot gris, riesling, syrah, malbec and pinot noir. “Pinot noir is so reflective of its microclimate and it is the function of wine to create that connection between people and place,” he says.

Page load link
We use cookies on our website to give you the most relevant experience by remembering your preferences and repeat visits. By clicking “Accept All”, you consent to the use of ALL the cookies. However, you may visit "Cookie Settings" to provide a controlled consent.
Cookie SettingsAccept All
Manage consent

This website uses cookies to improve your experience while you navigate through the website. Out of these, the cookies that are categorized as necessary are stored on your browser as they are essential for the working of basic functionalities of the website. We also use third-party cookies that help us analyze and understand how you use this website. These cookies will be stored in your browser only with your consent. You also have the option to opt-out of these cookies. But opting out of some of these cookies may affect your browsing experience.
Necessary Always Enabled
Necessary cookies are absolutely essential for the website to function properly. These cookies ensure basic functionalities and security features of the website, anonymously.
Functional
Functional cookies help to perform certain functionalities like sharing the content of the website on social media platforms, collect feedbacks, and other third-party features.
Performance
Performance cookies are used to understand and analyze the key performance indexes of the website which helps in delivering a better user experience for the visitors.
Analytics
Analytical cookies are used to understand how visitors interact with the website. These cookies help provide information on metrics the number of visitors, bounce rate, traffic source, etc.
Advertisement
Advertisement cookies are used to provide visitors with relevant ads and marketing campaigns. These cookies track visitors across websites and collect information to provide customized ads.
Others
Other uncategorized cookies are those that are being analyzed and have not been classified into a category as yet.
SAVE & ACCEPT
Go to Top